The only purpose of this site is to allow those who may be interested to see what I've been painting. Enjoy!

After retiring in 2004, I've been pursuing a long standing desire to paint. I showed some ability as a boy, acquired some training in High School and College and planned for an art career in Advertising. Vietnam, the U.S.Navy, family circumstances, and financial requirements all conspired to cause a change in plans. However, I did spend almost 40 years in the Ad business, retiring as President, CEO of one of Cleveland, Ohio's largest Advertising/Public Relations firms. I also spent 20 years in the Navy Reserves, retiring as a Commander. Along the way my wife Bernice, and I raised three great kids who have blessed us with six grandchildren. I've exhibited in a number of local juried shows and have received some recognition for the work. Now my only goal here is to bring a little joy to those who may like what they see. 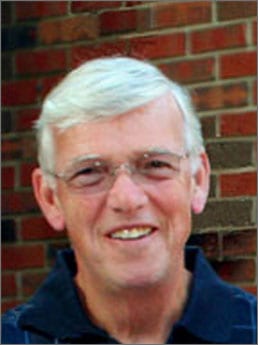